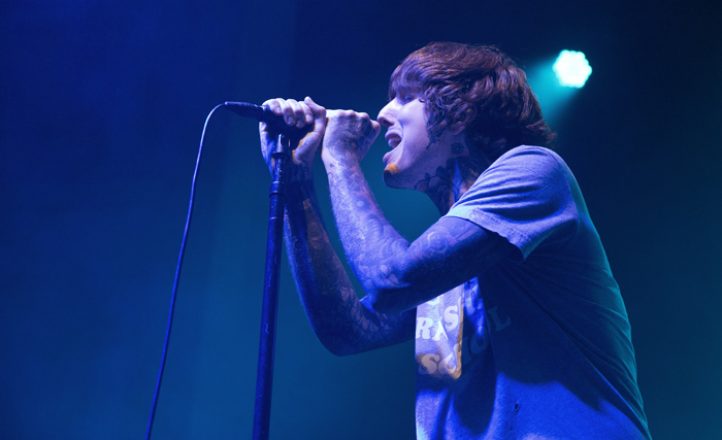 The cancelled shows on BMTH’s recent Australian tour have been rescheduled.

Live Nation has announced today that the three remaining shows will be moved to February at the same venues. All tickets to the cancelled performances are valid for the new dates: