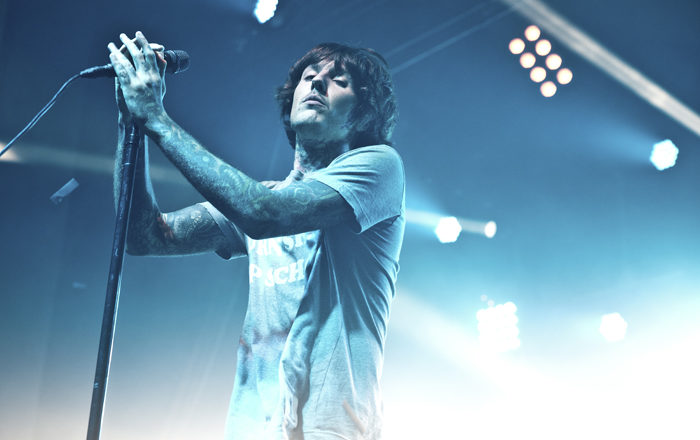 September’s Bring Me the Horizon tour is going to another level with the announcement that Architects and ’68 will be joining them on all shows around the country.

With two shows already sold out, LiveNation has announced a second Melbourne date on September 23 at Margaret Court Arena.

Architects will release their new album All Our Gods Have Abandoned Us via UNFD on May 27.