Sunk Loto is back 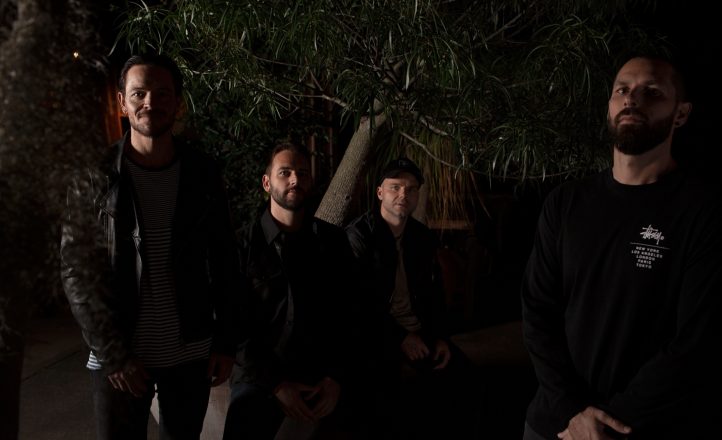 Sunk Loto are back!

The Gold Coast four piece that rocketed to global notice as teenagers in the late 90s with their contemporary nu-metal and rap rock style have returned.

After some social media teasing recently, today Sunk Loto released a new band photo with news they were “officially back”. Excitement has ensued.

EDIT: They’re doing shows! July 29 at Mojos on the Goldie and August 6 at the Triffid in Brissie. Tix from Moshtix. 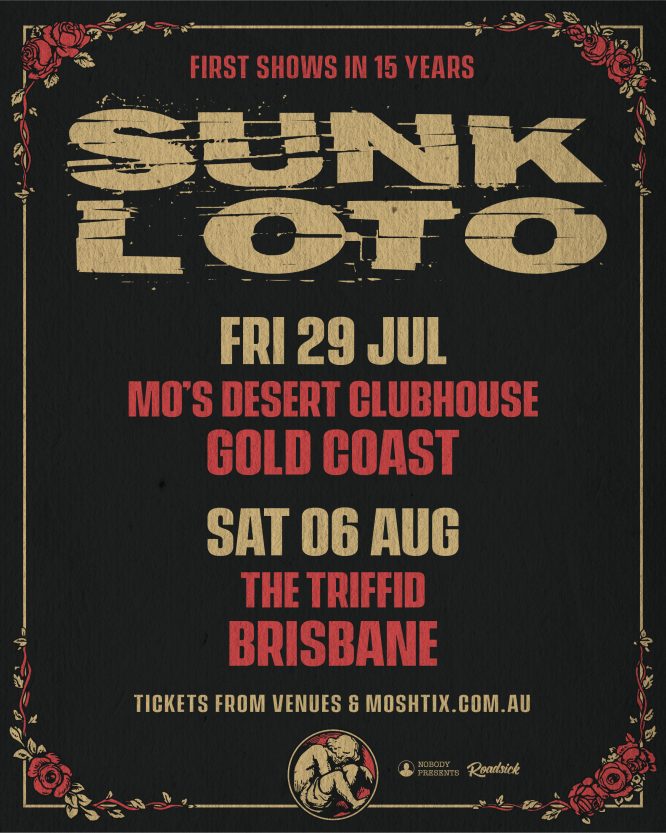