Album and tour announced for early 2019 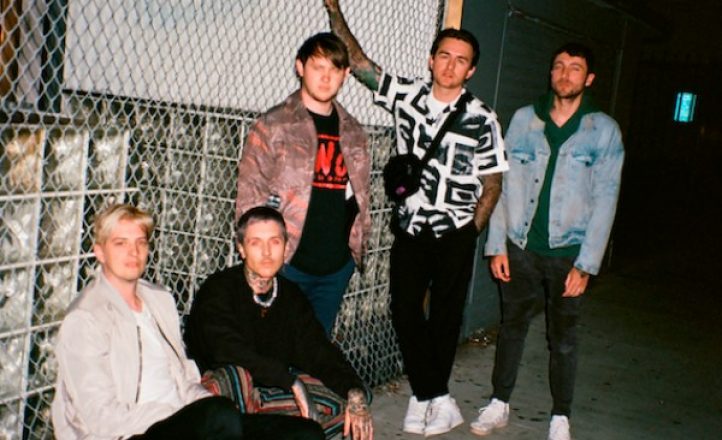 Bring Me the Horizon

Metalore-cum-emo rockers Bring Me the Horizon have announced Australian dates in support of their next album, due in January.

The band’s sixth album amo is out on January 11 and tour planned were announced today for shows in April. Tickets go on sale from September 7, with Live Nation members eligible for early sales on the 6th. Priority ticketing will also be available for those who pre-order amo before 3pm on September 3.