Home > News > I Built the Sky on Tour 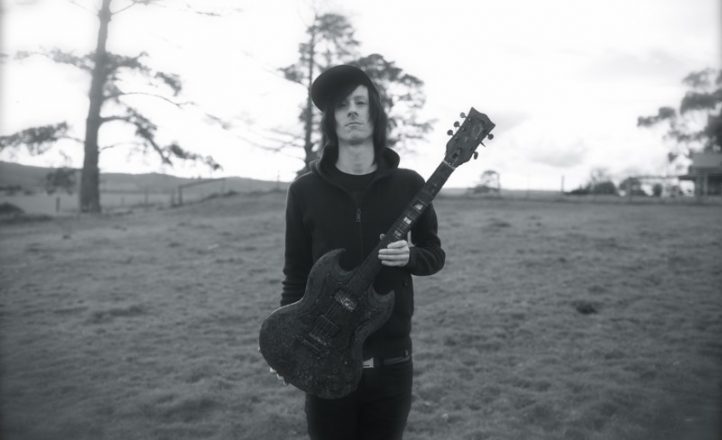 I Built the Sky

Melbourne prog act I Built the Sky will be on tour nationally in March.

I Built the Sky, aka Rohan Stevenson, is taking The Sky is Not the Limit to the mainland capitals in March and April. After four years in the studio piecing together the album, I Built the Sky spent 2016 on the stage opening for Between the Buried and Me, The Ocean and Ne Obliviscaris. This will be his first solo tour.