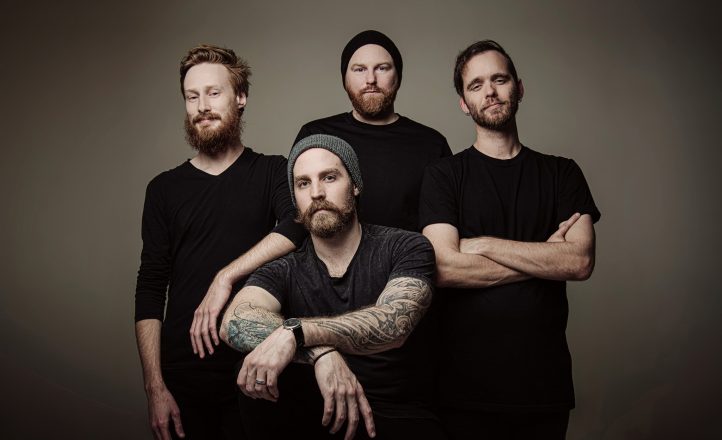 Silverback Touring’s recently announced summer touring festival will be the only first Australian performances by progressive giants Caligula’s Horse, the first (and, so far, only) band named to appear.

Uncaged will do its inaugural three-date run on the east coast in January, beginning in Brisbane on the 22nd. More details are being revealed soon. 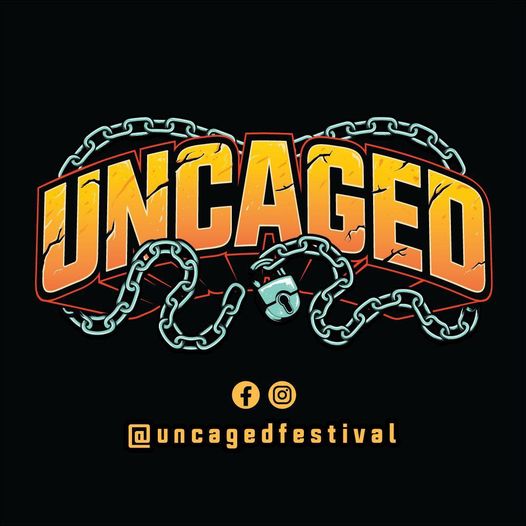