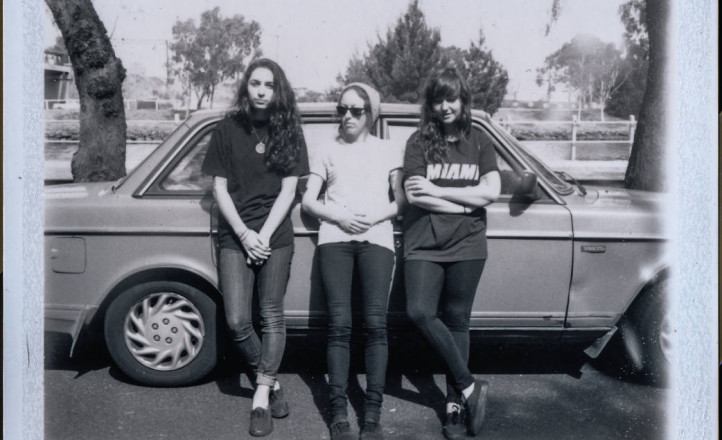 The band, who have also just issued the single ‘Jet Fuel Can’t Melt Steel Beams’, will be hitting the road in support during May. Their Melbourne album launch date at the John Curtin Hotel has already sold out. The album is out thru Poison City Records.