Home > News > Carbon Black is Back 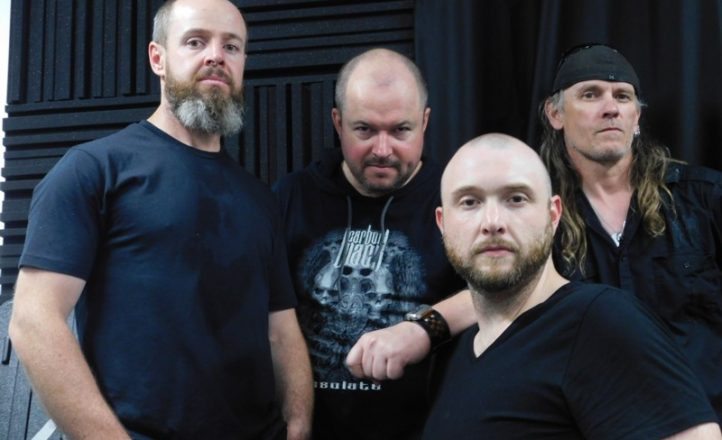 Wollongong metalheads Carbon Black have announced a return as the year comes to an end with a new drummer and three shows on their agenda.

Steve Giles has joined the band behind the kit, following a revolving door of time-keepers over the last couple of years. The four piece also has three gigs in December including Dime Day in Wagga Wagga.