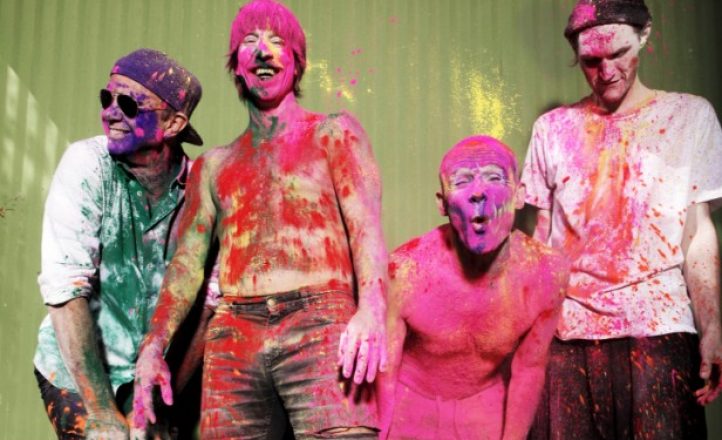 For the first time in over a decade, the Red Hot Chili Peppers are doing a headline tour of Australia.

Returning to these shores for the first time since their Big Day Out shows in 2013, the California funk-rock pioneers will be headlining a full arena tour, something they’ve not done since 2006! The tour begins at the Derwent Entertainment Centre in Hobart, their first Tassie shows ever, and will include a Day on the Green in Geelong and an open air show at Hope Estate in NSW’s Hunter Valley. Complete tour and ticketing info is at Live Nation.