New album due in August 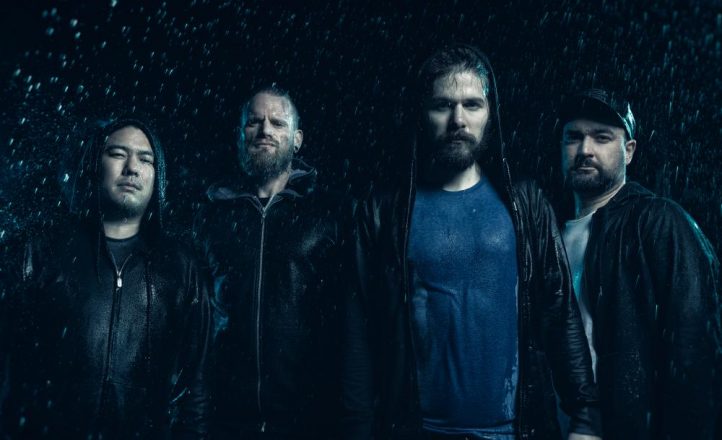 Progressive rockers Circles are about to step into the light again with the impending release of their new album.

The Last One is out internationally on August 31. The first taster “Breaker” is already available. Circles head out around the country with TesseracT in September before a European tour with Caligula’s Horse.