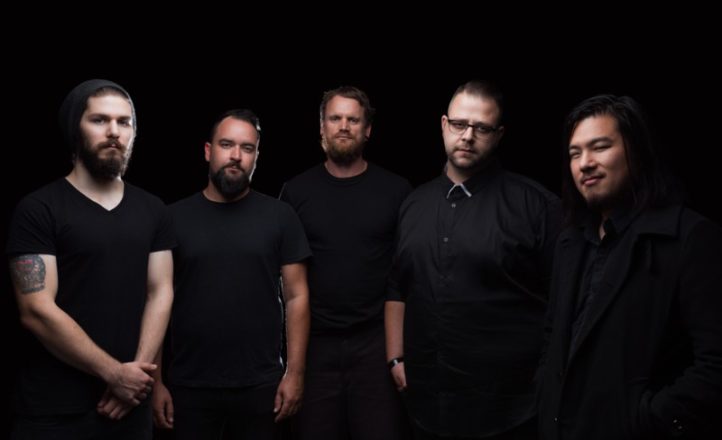 Melbourne experimentalists Circles are about to head off around the country on a series of selected dates.

With their second full-length album due for release in 2017, Circles will be doing shows in Adelaide, Sydney and Melbourne as well as two exclusive appearances at Brisbane’s Bigsound weekend in September. The similarly-minded Orsome Welles will also be part of the tour, with James Norbert Ivanyi joining the tour in Sydney and Melbourne.