Home > News > CJ Back with Thy Art

Frontman rejoins after twelve months away 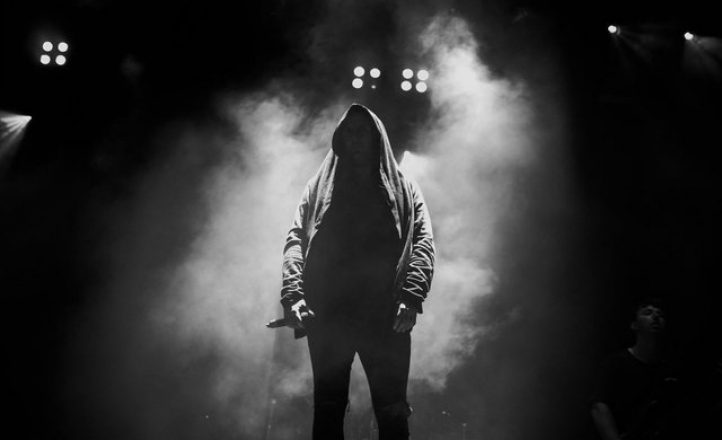 Vocalist CJ McMahon has returned to Thy Art is Murder after a year away from the band.

Unify audiences were delighted when McMahon hit the stage with the band at last week’s festival and the announcement that his return is permanent has since been released by their label Nuclear Blast.

Thy Art is Murder have followed up with a brand new track, ‘No Absolution’.