First shows back in a year 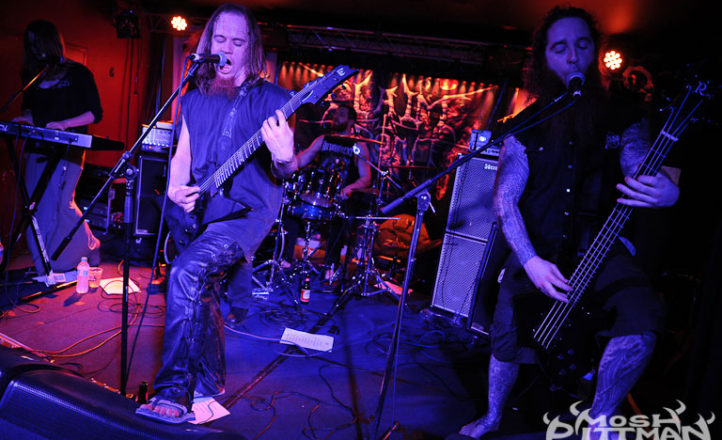 Perth’s Viking boozehounds Claim the Throne have been locked away working on the follow-up to Forged in Flame for almost a year.

In August they will return to WA stages for their first shows in twelve months, appearing at the Amp in Perth and the Highway Tavern in Bunbury. Assisting in their return will be Malaysian black/death tyrants Dissectomy on their first Australian tour, Bunbury’s death metal maniacs Suffer in Rot and two of Perth’s up-and-coming extremists Unravel (Perth show) and Septillion (Bunbury show).