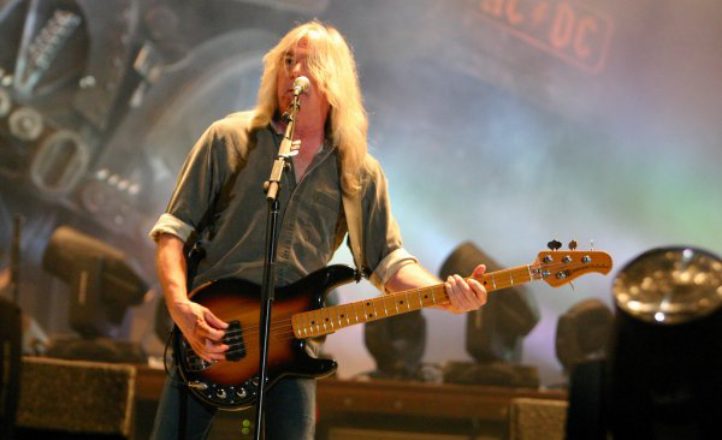 AC/DC bass player Cliff Williams has announced he is leaving the band he first joined 39 years ago.

At the end of the band’s current tour, which saw Axl Rose replace Brian Johnston at the midway point, Williams confirmed what he had suggested to a Florida magazine two months ago.

In the video below, Williams explains his reasons and says he couldn’t have asked for anything more than being in one of the  greatest bands of all time. And who could?