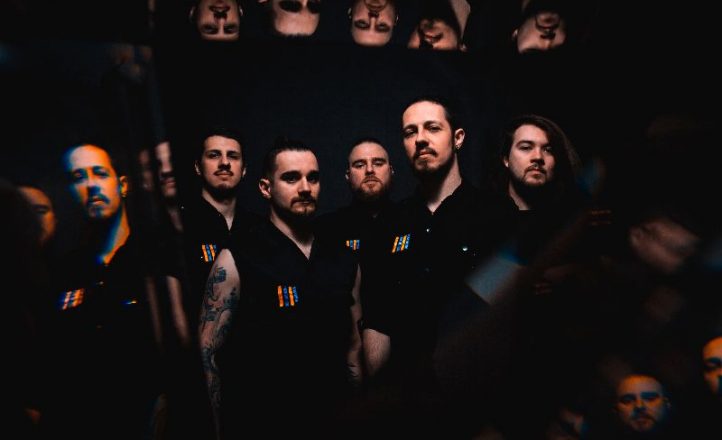 The Driven by Conflict and Sin tour also features Finnish stalwarts Omnium Gatherum on their first visit Down Under. Headlining duties will be shared across the tour at all dates except in Tasmania, where Orpheus Omega will be appearing alone. Tickets are available from February 7. 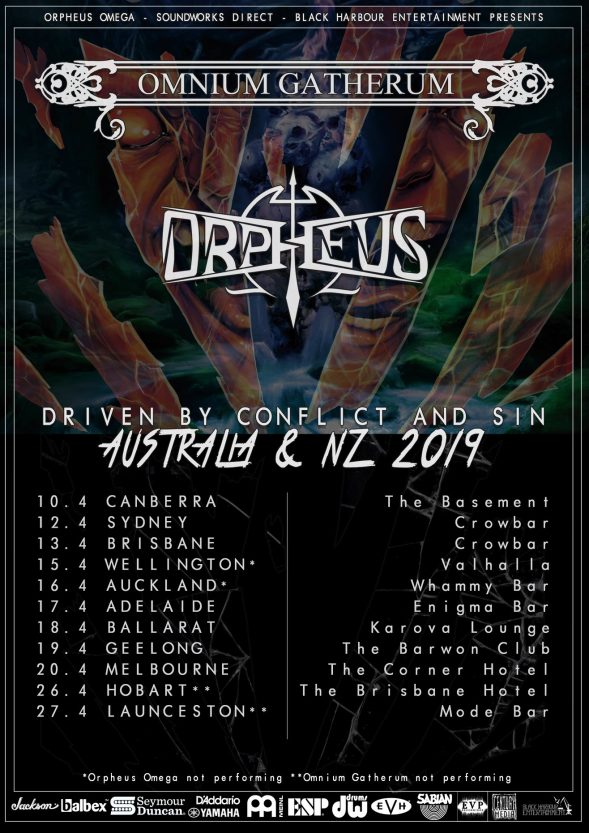