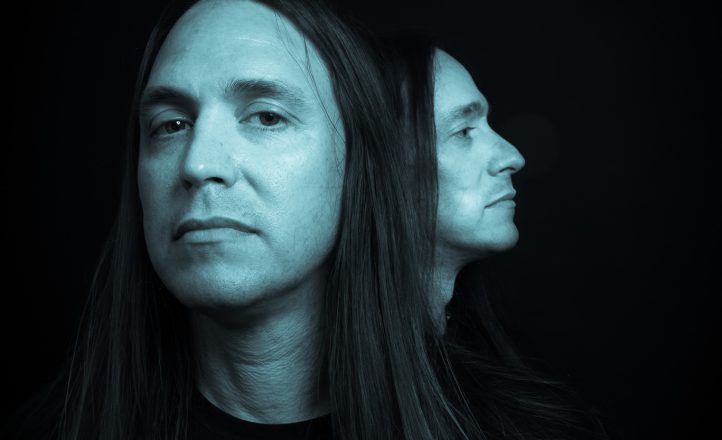 Melbourne metal duo Contrive have issued a video for the first song from their new album.

‘Connect-Dead’ is the first taste of their forthcoming album Slow Dissolve, due on September 1. It’s the first material from the group since becoming a two-piece in 2015.