Home > News > Corabi Does the Crue 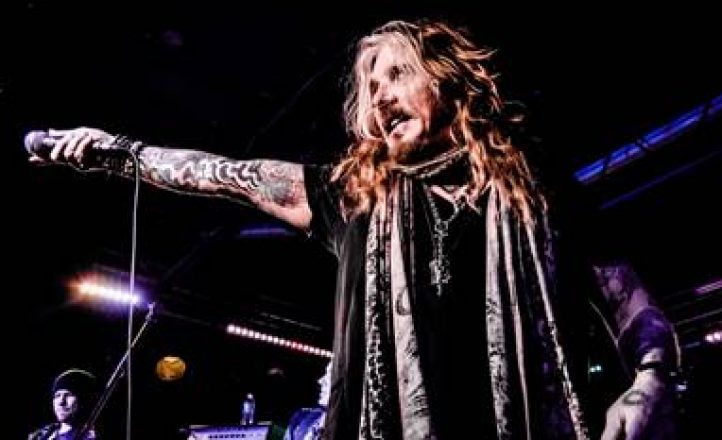 Journeyman vocalist and song writer John Corabi celebrates the 25th anniversary of the self-titled Mötley Crüe album with a special tour playing it from front to back.

Virtually ignored by the band after the return of Vince Neil – even if Tommy Lee once said it was his favourite – the Crüe’s 1994 album has long been divisive, slammed by some as being too different and loved by others for the rougher and heavier approach. For those fans who dig it, John Corabi is touring the entire album in March. Tickets are now on sale from Silverback Touring. 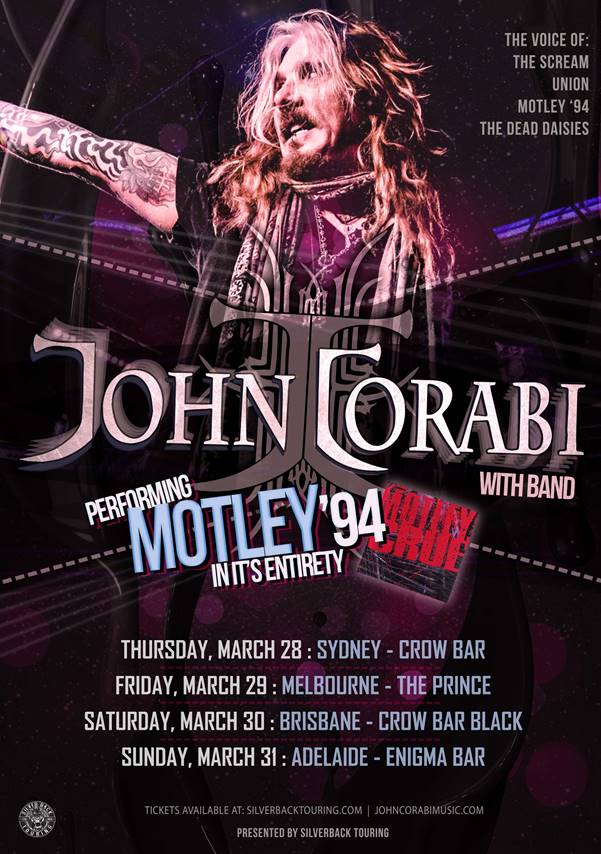