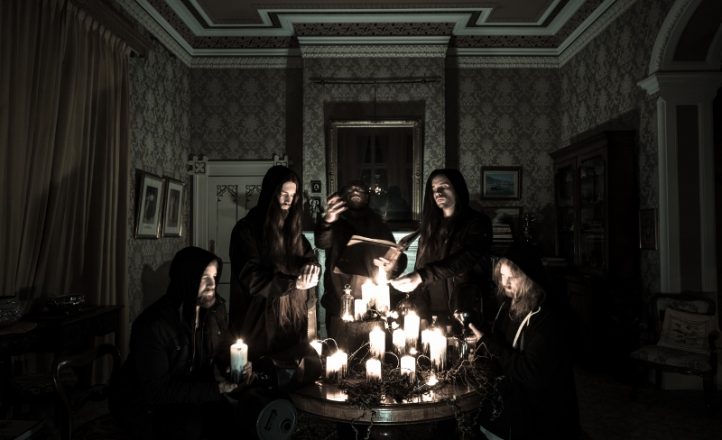 
A year after the departure of Nathan Crofts and with some of the best local drumming talent around helping them out since, Daemon Pyre have announced Simon O’Malley as their new drummer. The band will be heading in to work on a new album soon, while they have a few shows lined up including a support slot with Kreator and Stigmata’s 15th anniversary event.