Second album out in May 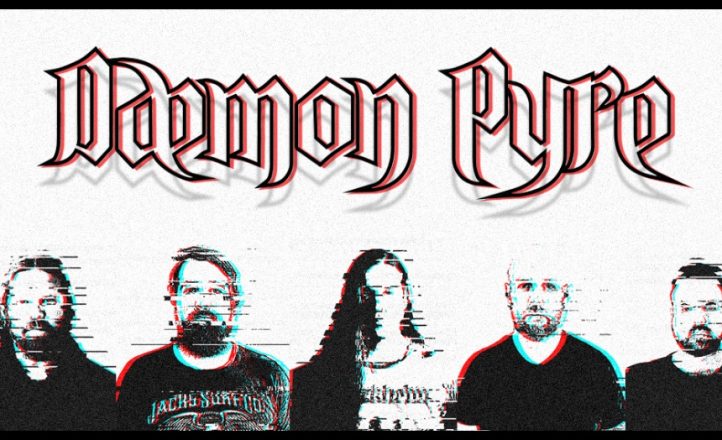 Daemon Pyre are releasing their second and final album in May.

The Sydney death metal band has been inactive as a live act for some time, since vocalist Sam Rilatt retired and guitarist Andrew Lilley resettled in California after a two year run following the release of their 2015 debut album. Their second album Serpent Gods and a Dying Sun will be released on May 22, serving as the group’s swansong. The album’s single Red Sun Phenomenon is now available.