Home > News > Damn! The Damned Are Back 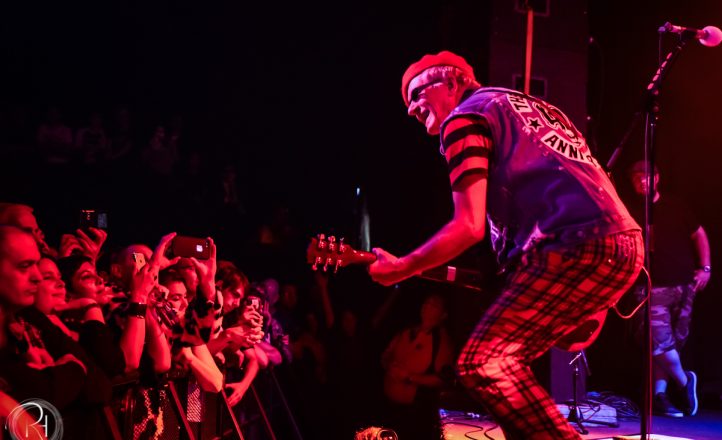 Once again bringing their searing live show to national stages over 40 years since first ripping it up as part of the first wave of British punk, The Damned are back for three exclusive shows from August 22. Tickets are on sale from April 18. 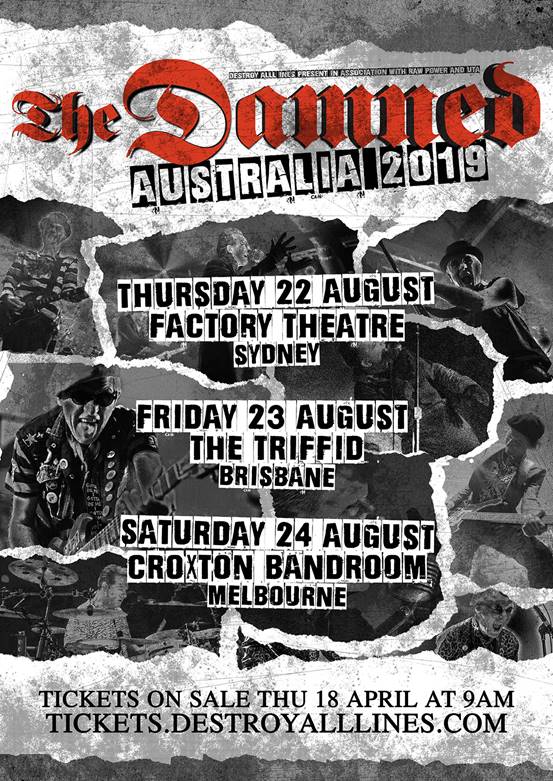