Home > News > Danger on the Way

Self-titled album out in Feb 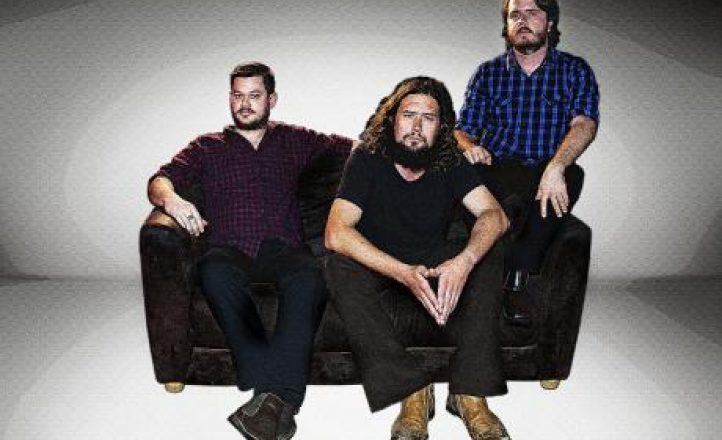 Junior Danger are about to release their self-titled debut album.

Opting for a full-length after the success of their – appropriately titled – track ‘Dirt and Grime’ out of last  year, the Brisbane swamp rockers will issue Junior Danger in February, backed with an east coast tour.