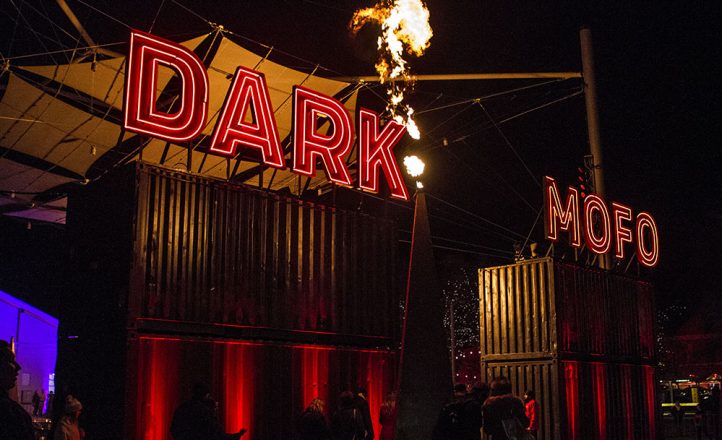 Hobart’s winter festival Dark Mofo is returning darker than ever for its seventh season in 2019.

Now a major draw on the national cultural circuit, the festival runs from Jun 6 to 23 with a ever-widening range of events and attractions from the alternative arts and culture underground. The first week features the Dark + Dangerous Thoughts symposium with a focus on identity politics with a range of art exhibitions and installations throughout the city. Music highlights of Mofo’s second week include the Dirty Three and Liminal Soundbaths while in Week Three the event will climax with performances by Author & Punisher, Blixa Bargeld, Stephen O’Malley and more. The Hymns to the Dead international metal showcase features Brazilian death/black pioneers Mystifier plus UK doom collective Dragged Into Sunlight, New Jersey extremists Funebrarum, Kiwis Heresiarch and Zhrine from Iceland, with further announcements still to come.

UPDATE: Since this original announcement, Swedish metal gods Candlemass have been added for an exclusive performance at the Odeon Theatre on June 16. Tickets are $79 and available here.

Tickets for this outstanding event are available from darkmofo.net.au from Tuesday April 16.