Home > News > A Day to Remember Bringing the Vibes

Touring in December with Of Mice & Men 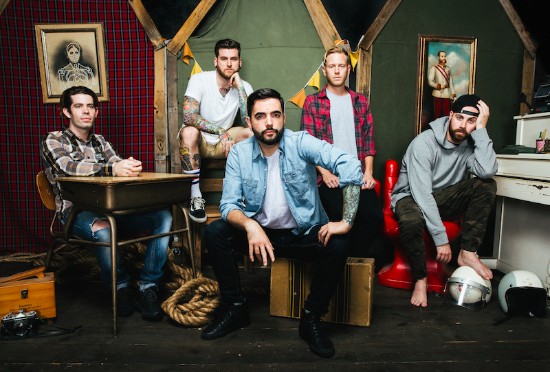 A Day to Remember

A Day to Remember are returning to Australia in support of their forthcoming album Bad Vibrations, due August 19.

It will mark their second Aussie tour in a year after their appearances on the Big Ass tour with The Amity Affliction in late 2015. Joining them this time will be Of Mice & Men, coming back for their first club dates since 2013. Their new album Cold World is out September 9.