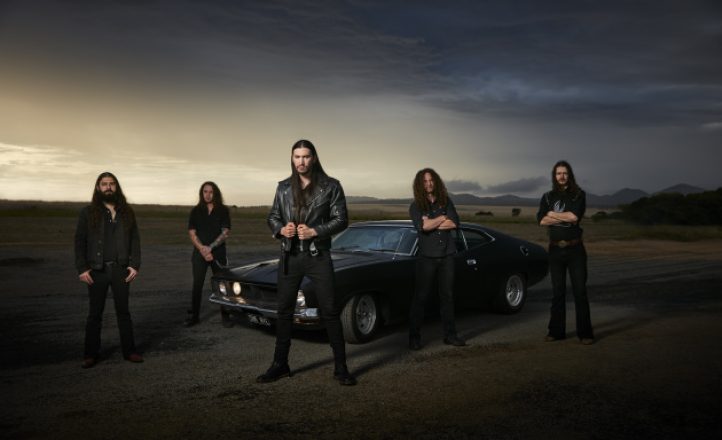 With their new album finally on the horizon, Melbourne rockers Dead City Ruins let it rip with the latest track.

Speed Machine is the second song to be released from their album Shockwave, due in August. It’s the first bunch of songs to feature vocalist Steve Welsh, who joined the band just before they were stalled by COVID. The album can be ordered now.