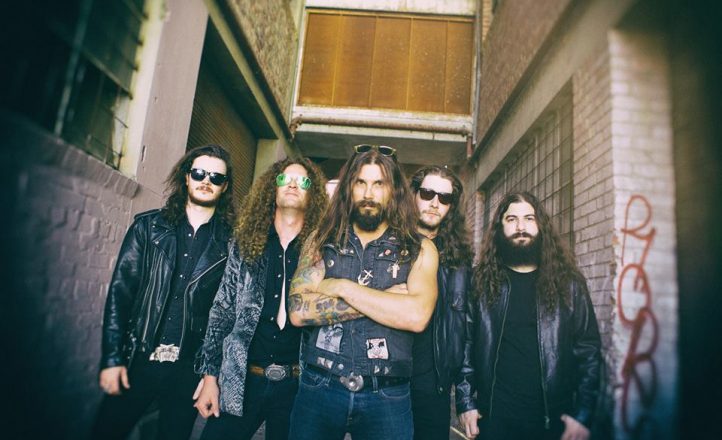 After withdrawing from the Blaze Festival next month, the Melbourne rockers played their final show with their founding member and singer alongside Living Colour just before Christmas. Jake’s departure was announced the next day. Melbourne singer Steve Welsh has taken over the vocalist role.