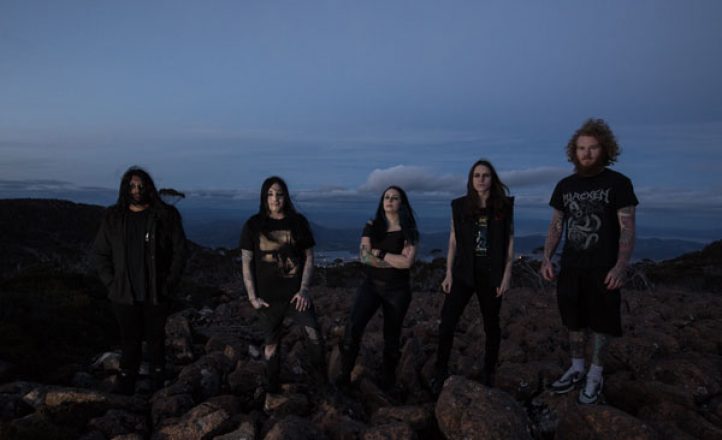 Reaching for Silence, featuring guest appearances by members of Departe and Rise of Avernus, is available to order from this link. The band has released a track to video which can be watched below.