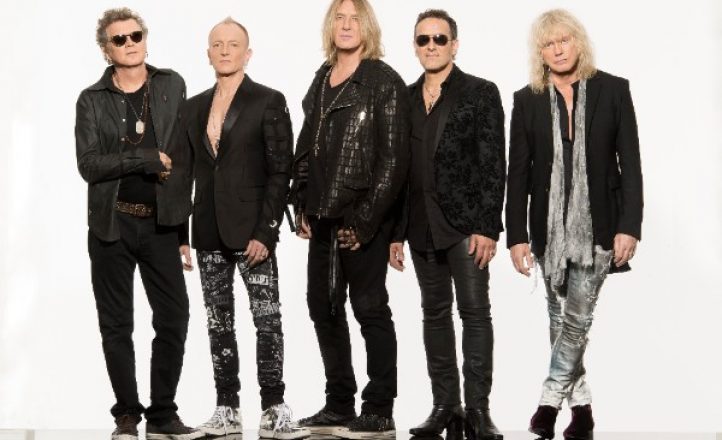 Rock legends Def Leppard are bringing the Hysteria to Australia in November when they perform their landmark 1987 album in full here for the first time.

Hysteria is still one of the highest-selling rock albums in history and the band who created it will be playing it from front to back at five shows around the country from November 2.

As if that wasn’t enough, they’ll be joined on the tour by German rock gods Scorpions on their first full Australian tour ever. Fifty six years in the making, this will be the ultimate rock tour of 2018. Tickets go on sale May 4 from Live Nation.