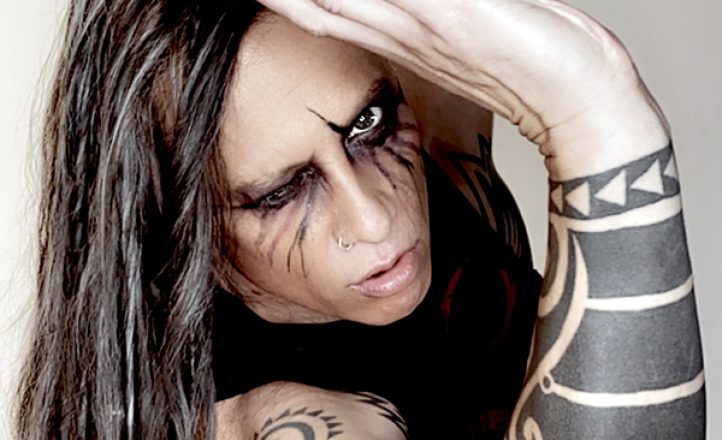 Melbourne rockers Defryme are back with a brand new single.

The Snake is the band’s first new music since 2014, with promises of a full length album coming in 2022. To mark 30 years since the release of their debut album Stylo Curiae, both it and follow-up Pure Killer are being re-released on vinyl and made available on streaming networks for the first time. Order The Snake now.