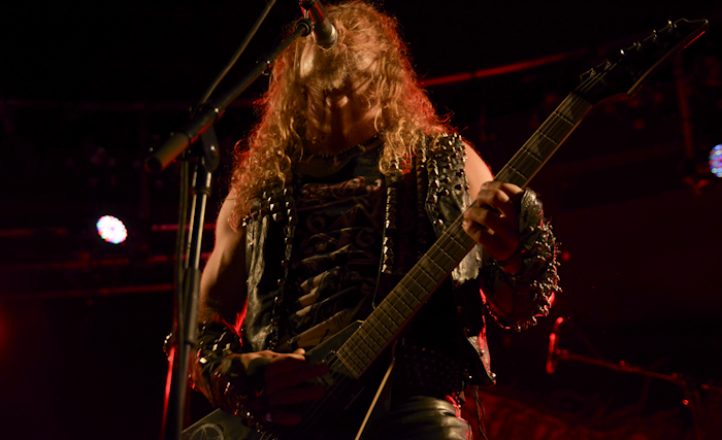 Tone Deaf’s article posted on April 23 included links to clips and screen shots highlighting Warslut’s tattoos linking him to Nazi ideology and racist and misogynistic statements made by him at shows. Several venues then refused to host the band, who cancelled today. Switzerland’s Bölzer, who were supporting the tour, will now be completing the shows as the headliner. 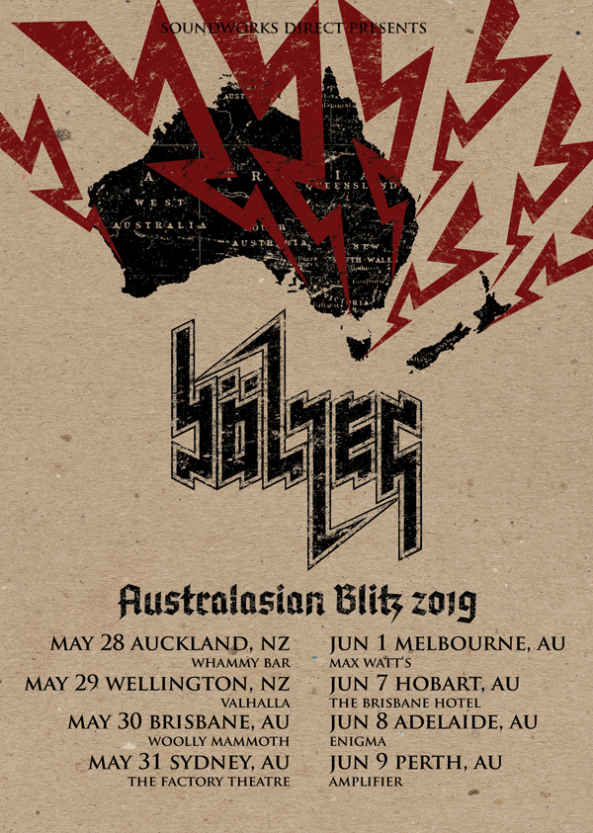