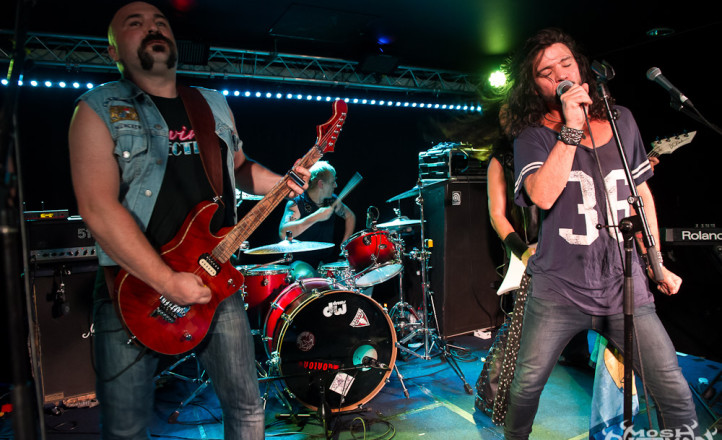 ‘Don’t Feel Like Home’ is the latest release from the self-titled album that was released in February. The band has also announced a run of shows in Melbourne and Sydney, including two with returning 80s rockers BB Steal.