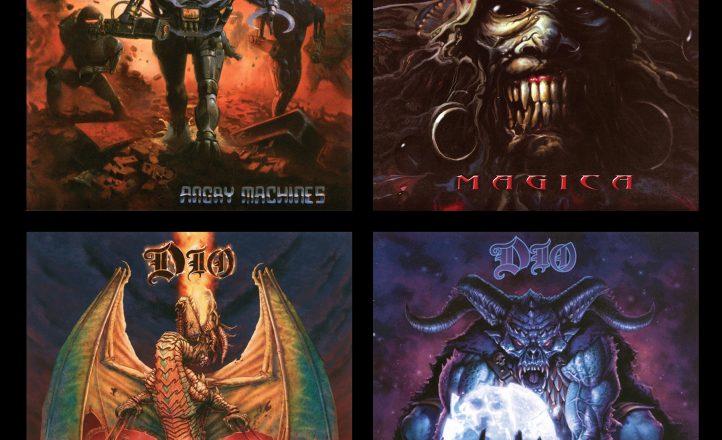 This year marks the tenth anniversary of the passing of one of metal’s greatest personalities.

Ronnie James Dio died from cancer in May 2010, and in commemoration BMG Records has re-released the final four albums by the band that bore his name. Remastered and reissued on vinyl, Angry Machines, Magica, Killing the Dragon and Master of the Moon are now available on 180gm vinyl and CD. We have one copy of each of each format to give away. To win, just let us know which of the above albums is your favourite.  Couldn’t be easier!