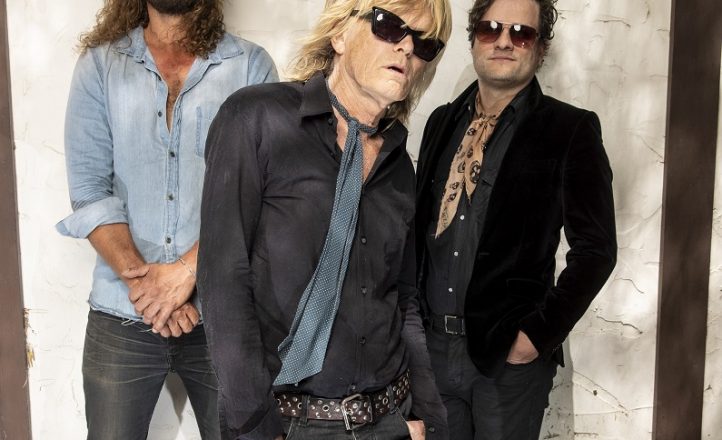 Guitarist Mark McEntee is reforming the Divinyls for a full Australian tour in March.

Five years after the death of Chrissie Amphlett following her heroic battle with breast cancer, McEntee is resurrecting the iconic group to tour as a celebration of her legacy. With J. Cortez and Malcolm Clarke of Sleepy Jackson and former member/Blondie guitarist Frank Infante making up the band, McEntee has recruited LA singer Lauren Ruth Ward to take the vocal role. The tour will be visiting every corner of the country with tickets available from December 6. 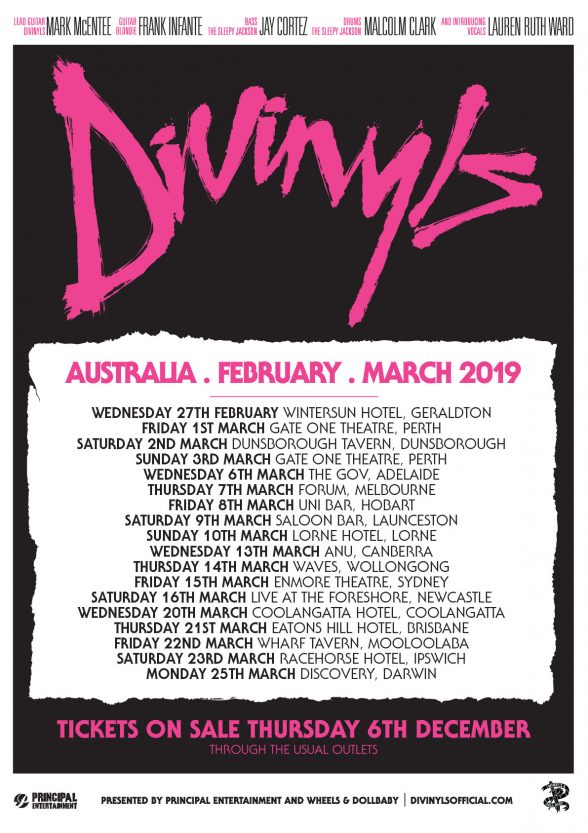