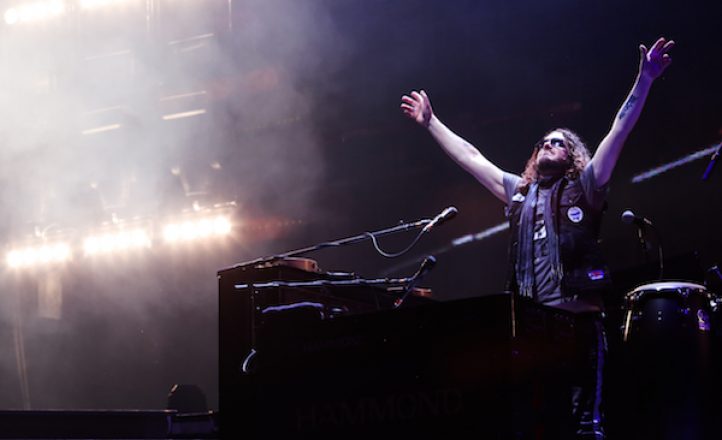 Guns N Roses’ Dizzy Reed is launching his solo album at a one-off show in Sydney next month.

The keyboardist will be rocking Frankie’s Pizza on February 18, as his debut album Rock N’ Roll Ain’t Easy is released worldwide on the 16th (Golden Robot). Being at Frankie’s the show is free. Dizzy’s album can be pre-ordered within Australia from this link.