Duet with Alpha Wolf out now 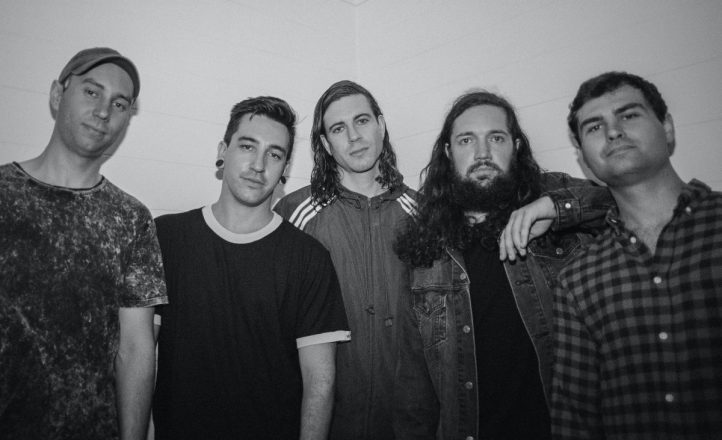 In Hearts Wake preface their national tour in January and February with a new single.

Dogma features the band teaming up with Alpha Wolf ahead of its release as part of the deluxe edition of 2020’s Kaliyuga album which also features two more new tracks and a live recording from a show at the Tivoli. Along with appearances at Full Tilt, In Hearts Wake tour with Thornhill, Gravemind and Drown This City from January 13. Grab the single here or check it out below. 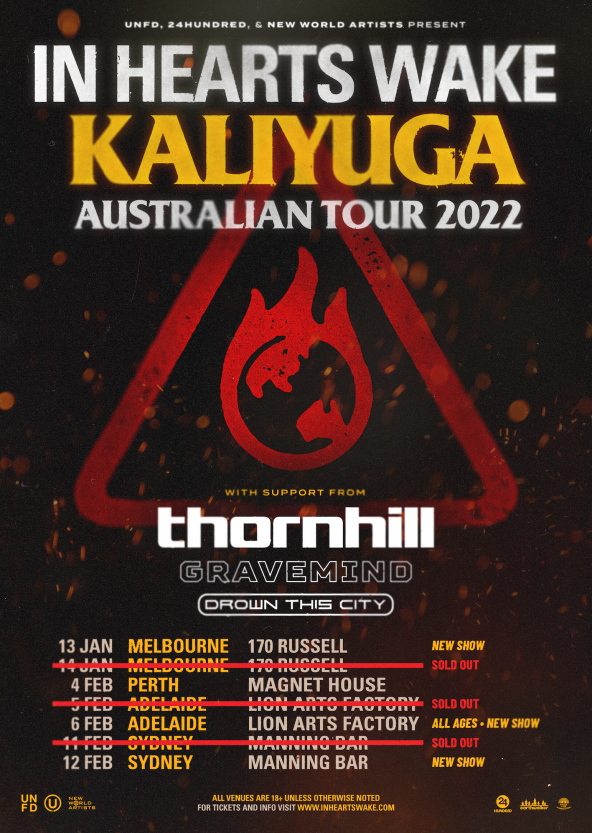