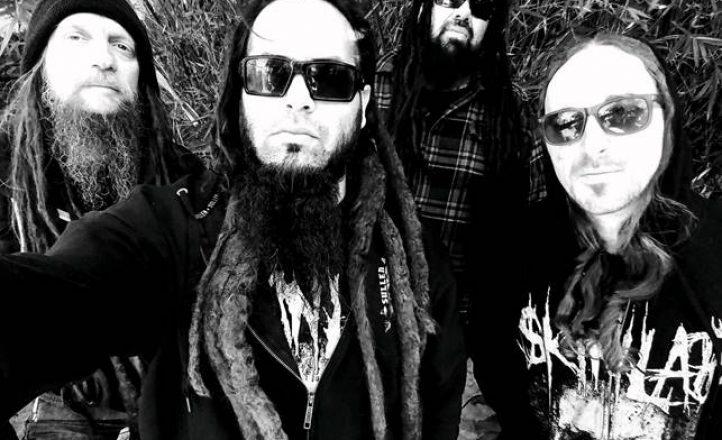 Two of the 90s groove metal underground’s biggest cult acts are touring Australia together for the first time.

San Francisco’s Skinlab, who last appeared here twenty years ago on the back of their second album Disembody: The New Flesh are returning with Texan brothers Pissing Razors on their debut Australian tour. Tickets are available from April 15. 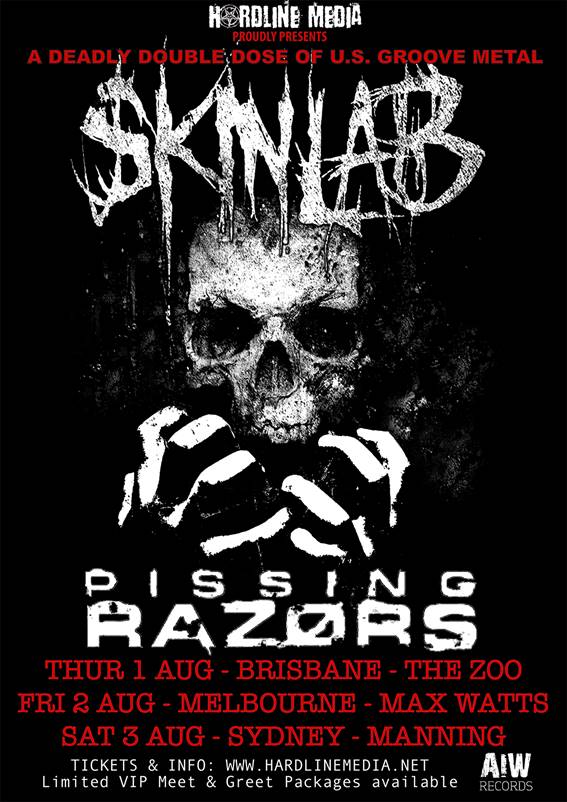