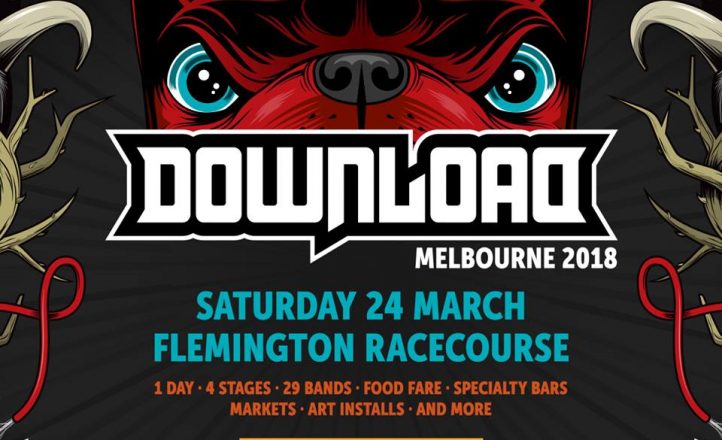 The line-up for the first official Australian Download Festival has been released. 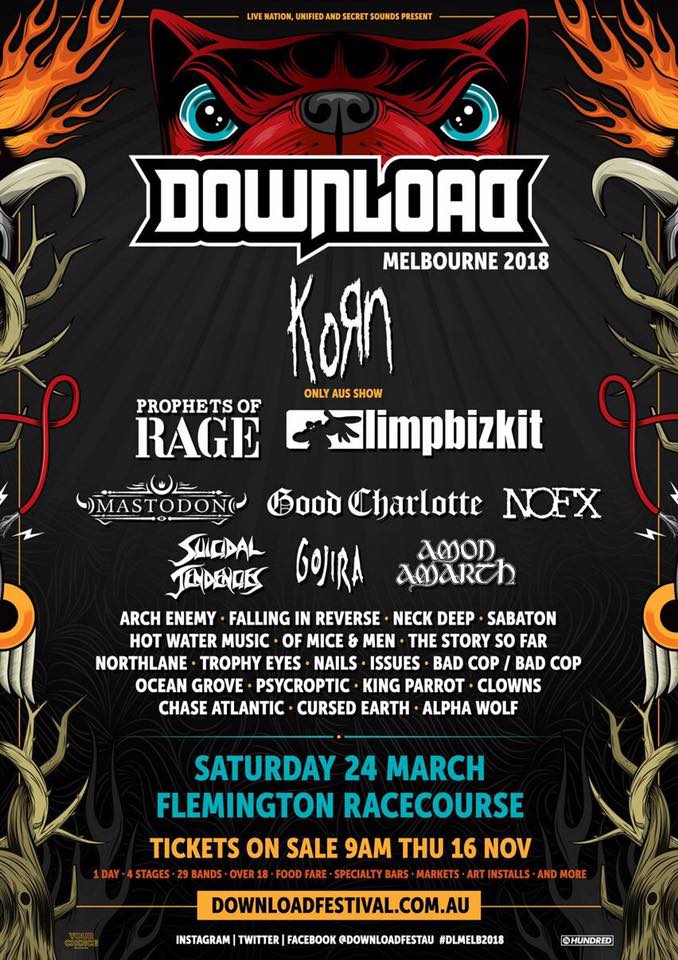