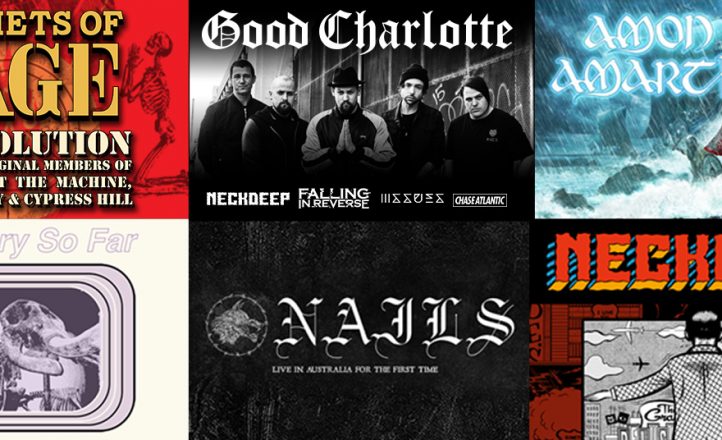 The first round of Download sideshows have started rolling out.

Shows for several of the touring acts have been announced today, with headline shows in Sydney and Brisbane for Prophets of Rage, Good Charlotte, The Story so Far, Nails and Amon Amarth, with an Adelaide show announced for Neck Deep. More shows are likely to come as the days go by.