Festival likely for late next year 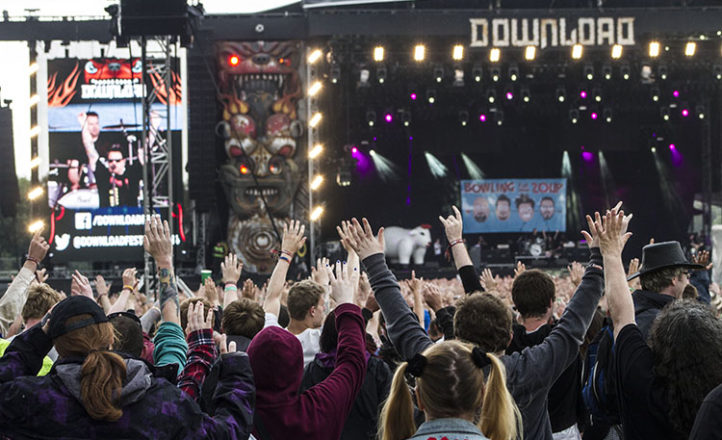 Music Feeds has announced the possibility that the Download Festival will be coming to Australia late 2017/early 2018.

According to the post, US-based promoters Live Nation and Melbourne heavy label UNFD will be teaming up to bring the festival to Aussie shores, ensuring something that will possibly resemble a cross between Soundwave and January’s Unify Gathering, which is already close to selling out.