Crushing extremity on tour in June 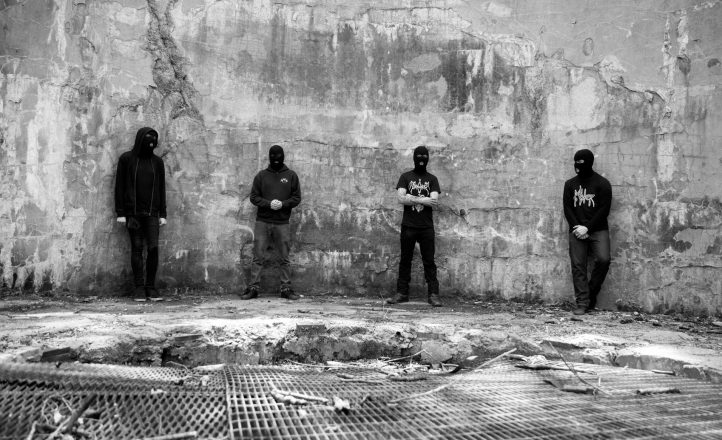 The UK’s most extreme metal extremists Dragged Into Sunlight are performing in Australia for the first time in June.

Playing as part of the Dark Mofo Festival’s Hymns to the Dead event, the misanthropic four piece are also performing in Brisbane and Sydney, along with Iceland’s black sludge unit Zhrine. Golgothan Remains will also be appearing in Brisbane, and Ploughshare will be part of the Sydney package. 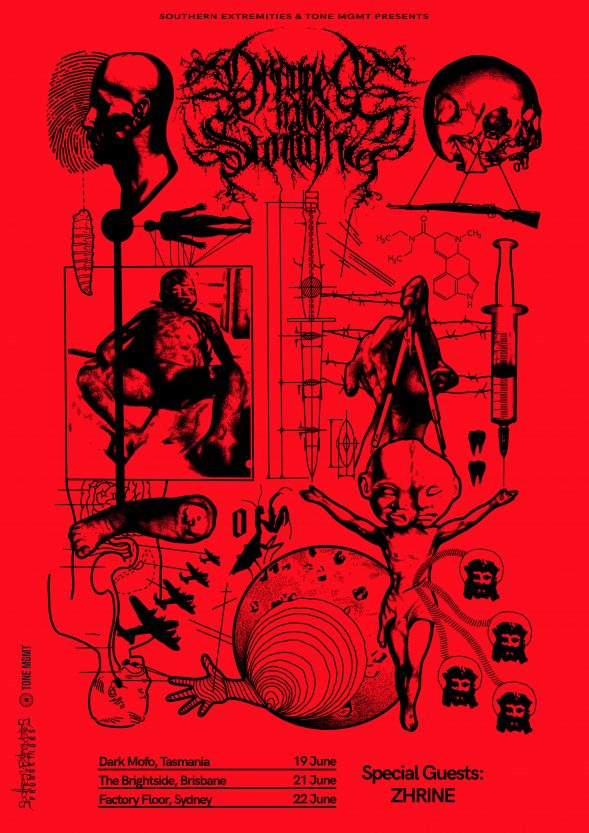