Final shows for the year announced 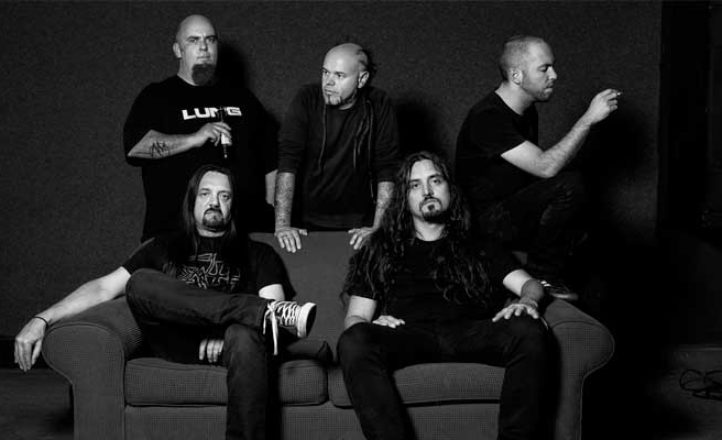 Melbourne veterans Dreadnaught are signing off on a big year with two Victorian shows.

The band is appearing at Higgo’s Heavy Cherry on the 16th with Orpheus Omega, Saralisse and Se Bon Ki Ra and at Higgo’s Heavy Pelly with Se Bon Ki Ra and Kill:Death:Ratio on the 17th. After that, they’ll be heading up the 25-act Ausocalypse show at MusicMan in Bendigo with a wealth of talent that also includes Frankenbok, Alarum, In Malice’s Wake, Pegazus, Desecrator, Malakyte, Temtris and more on January 27! Tix from the venues – Cherry Bar, Pelly Bar, MusicMan.