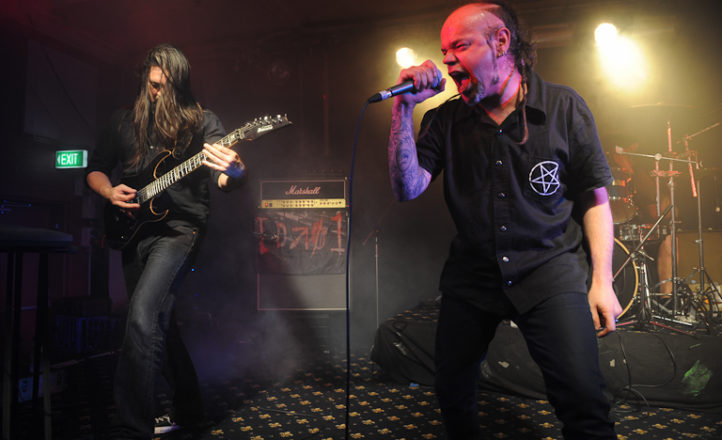 Melbourne metal mainstays Dreadnaught are in the final stages of their seventh album, Caught the Vultures Sleeping.

Due for release in July, the band is running a pre-sales only Pozible campaign to help fund the final production costs and the pressing of the album onto vinyl – the first Dreadnaught album to be available in this format. CDs, vinyl and t-shirts ordered through the campaign will be shipped in July.