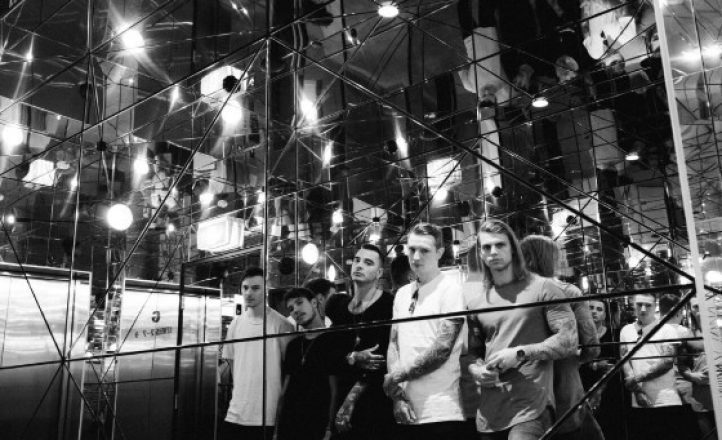 Dream on Dreamer return with their fourth studio release It Comes and Goes.

Despite battles with former members and legal wrangles, the band has a new full-length ready to go. Preceded by first single ‘Let it In’, the band is touring in anticipation of the album’s release with shows in Brisbane, Sydney, Adelaide, Melbourne and Darwin this month. 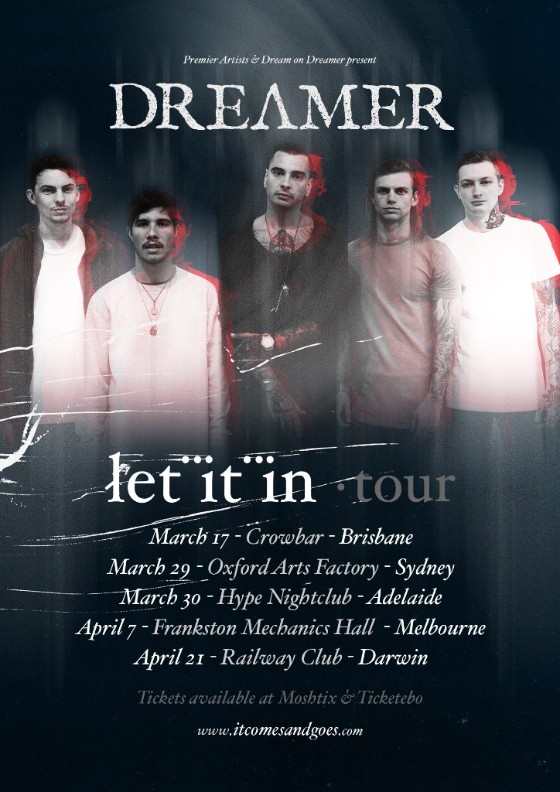