Second single from new album out. 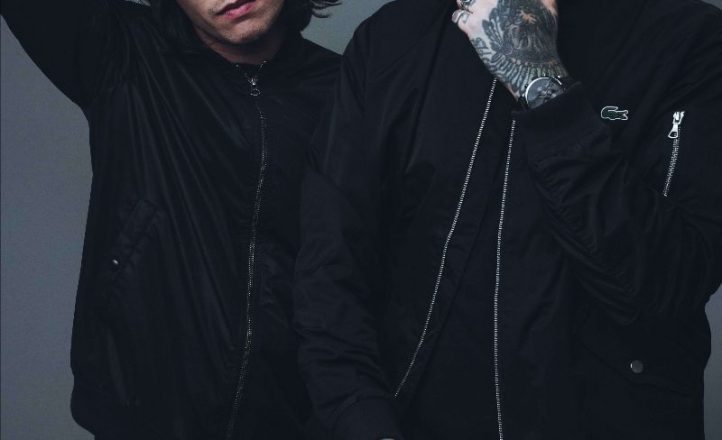 Dream on Dreamer have released a single from their final album.

Don’t Disappear is the second track to be lifted from the farewell release What If I Told You it Doesn’t Get Better available from March 27. Several shows on their farewell tour have sold out, but given the current environment, they may all be cancelled.