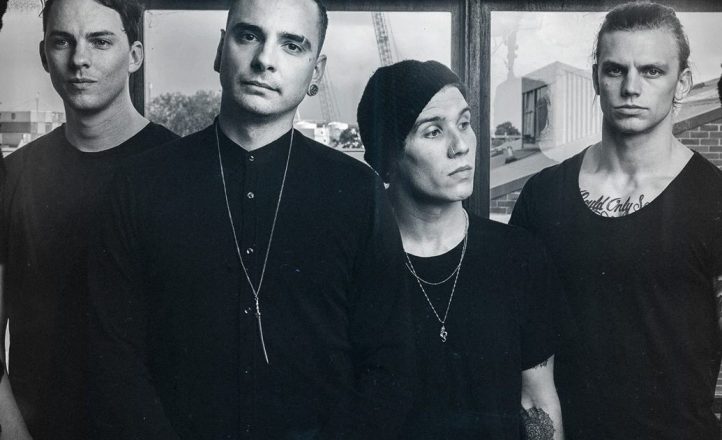 It appears that Dream On Dreamer have announced they have split up.

The band posted on their Facebook page this morning (Feb 10): “it is with heavy hearts that we are announcing the end of the era that has been Dream on Dreamer“. Since that post, the band has announced a full farewell tour in April and May, and a final album release. What If I Told You It Doesn’t Get Any Better is available for pre-order now, for release on March 27. Feels So Empty is the first single. 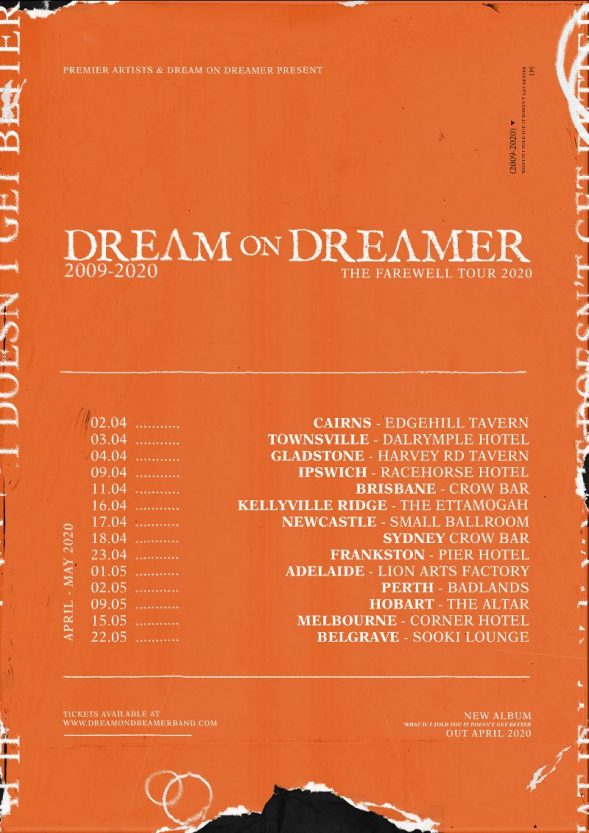