Home > News > Dream Theater for Down Under 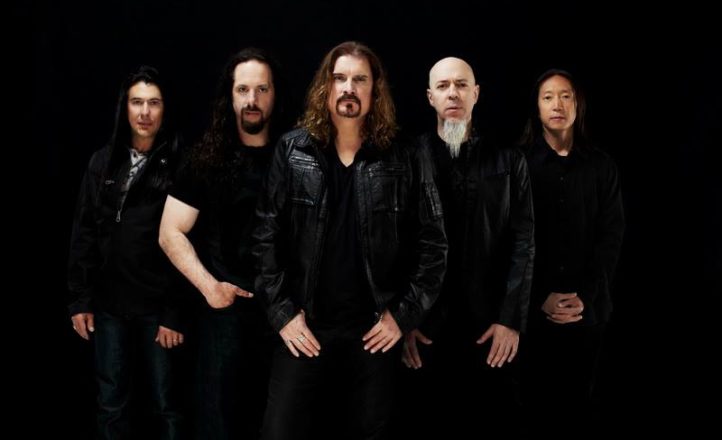 Making a highly-anticipated return to Australian shores after their last visit in 2014, the band is playing only two shows: Sydney’s Hordern Pavilion on September 19 and the Palais in Melbourne on the 20th. Tickets go on sale on July 14.