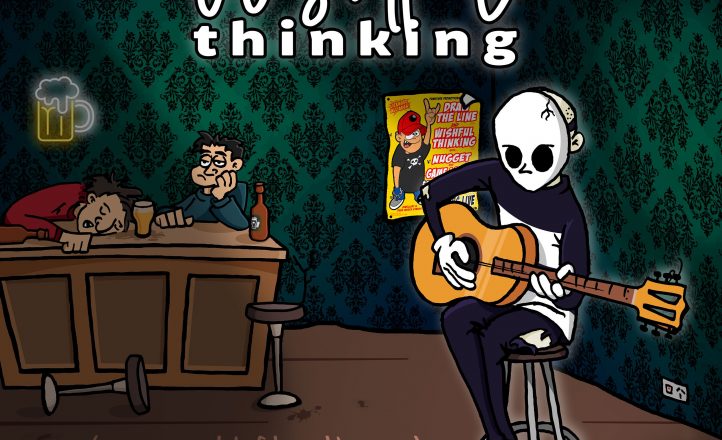 The band is getting back together for only the second time since 2007 to play shows with Area 7 and The Porkers, and have also announced the release of an 18-track complilation, Dreams Get Left in the Past on April 21.
7/6: Area 7, the Porkers, Mach Pelican and more, Prince Bandroom, Melbourne VIC
8/6: Better Shed Than Dead with Area 7, the Porkers and more, Royal Park Adelaide SA