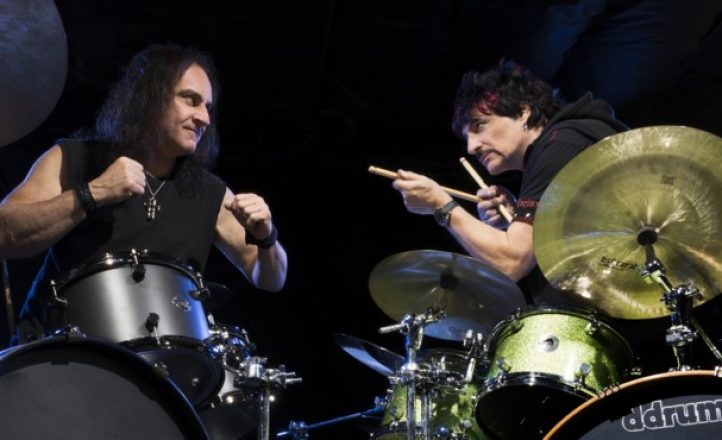 The Appice brothers have some of the best credentials in rock, and next year they will be performing together on the same stage in Australia.

Carmine Appice has played the drums with the likes of Rod Stewart, Ozzy Osbourne, Ted Nugent, Vanilla Fudge, Blue Murder, King Kobra, Paul Stanley, Cactus and more, has a star on the Hollywood Walk of Fame and performed on more than 50 albums. His brother Vinny has a resume that is just as formidable – Black Sabbath, Dio, WWIII, Kill Devil Hill, Rick Derringer, John Lennon and more.

In February 2017, Carmine and Vinny will perform shows with guest musicians, playing many of their best known songs. They will also be hosting drum clinic sessions as part of the tour. Tickets are available from hardlinemedia.net for both concerts and clinics, from 9am September 27.