Second album out in March 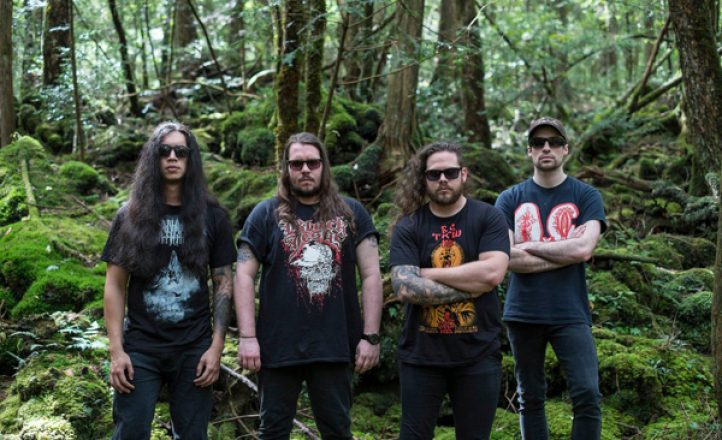 Perth death metal machine Earth Rot are on tour through Europe from next month.

The day before the first show – with Gorgoroth and Melechesh – they’ll be dropping their second album Renascentia, from which they have just premiered video track ‘Waves of the Blackest Mire’. The album can be pre-order from this link.