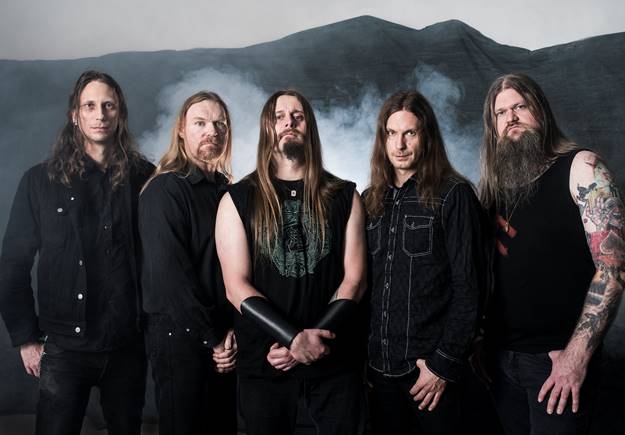 Norwegian legends Enslaved are celebrating their 25th anniversary with an exclusive set of shows for Australia only.

Enslaved will be playing two 16-song sets during their visit in October, with the first set’s tracks covering early albums up until Isa, and the second culling songs from their three more recent releases. VIP packages are available for all shows and one fan will get the chance to attend a soundcheck during the tour. More details are available here.