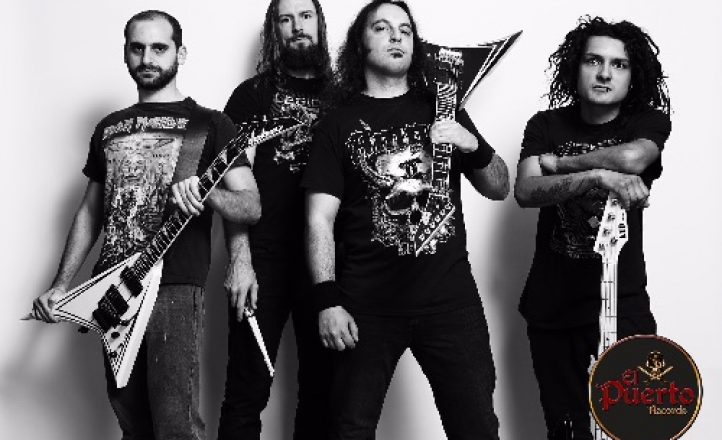 Melbourne metalheads Envenomed have released a cover of one of the most over-played rock songs of all time!

Following the release of their latest album The Walking Shred last year, the four piece have recorded a metal version of Lenny Kravitz’ Are You Gonna Go My Way, with a clip filmed around the Forum in Melbourne. The launch for the song happens at Stay Gold on March 6, with Harlott, Katana Cartel and Primitive.